Pick up at10:0 0am from your hotel : the day tour in old Istanbul city. Visit to ST SOPHIA This ancient basilica,

built by Constantine the Great in the 4th century and reconstructed by Justinian in the 6th century, is one of

exquisite collection of cyrstal, silver, and Chinese porcelain, robes worn by the sultans and their families, the

famous jewels of the Imperial Treasury, miniatures, the Holy Mantle; enshrining relics of the Prophet

SULTANAHMET IMPERIAL MOSQUE Across from St. Sophia built in the 16th century by the architect

Mehmet, is known as the BLUE MOSQUE because of its magnificent interior decoration of blue Iznik

tiles. HIPPODROME Ancient Hippodrome, the scene of chariot races, with the three monuments; the Obelisk

of Theodosius, the bronze Serpentine Column and the Column of Constantine.

of streets and passages are more than 4,000 shops with each trade having its own area: the goldsmiths'

back to your hotel. Free Evening and optional Istanbul Evening Shows or Bosphorus Dinner Cruise incluing

Ask for your special trip 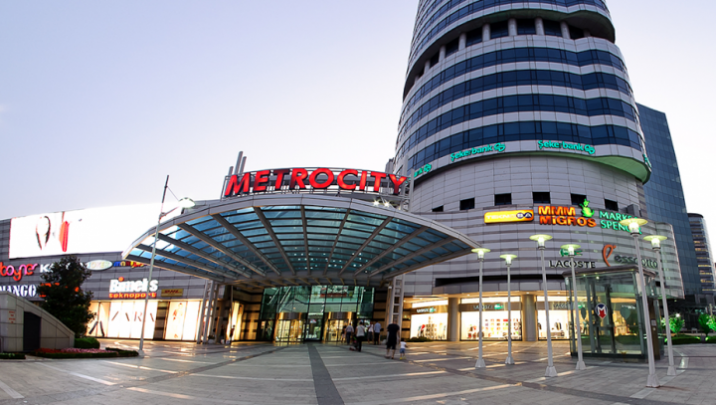